Artnumber: 120019(002)Availability in shops
If you like the product share it with your friends on social media
Отправить по электронной почте
Отправить другу на электронную почту 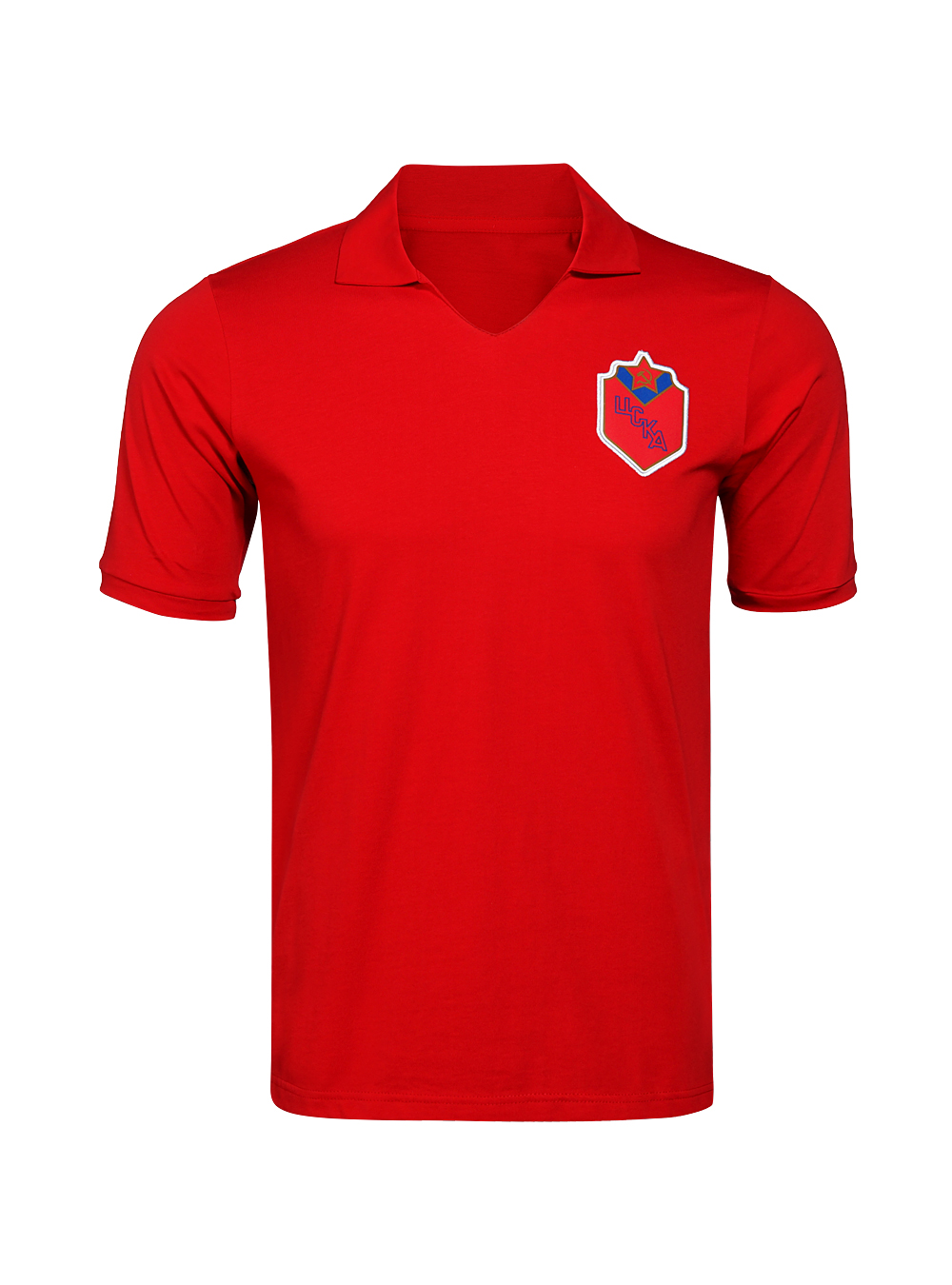 T-shirts are made in honor of the legendary “Golden match” between CSKA and Dynamo, which took place on December 5 and 6, 1970 in the city of Tashkent to the “Pakhtakor” stadium.

Nakanu decided the fate of the championship title

The first match, overstretched to stupor, ended in a goalless draw.

The second match took place in a difficult struggle, where, after the first half, CSKA lost 1-3.

Tens of thousands of spectators in the stands, viewers and radio listeners already believed that the fate of gold medals would go to team K in 45 minutes K.I. Beskov.

However, CSKA players went into the second half more charged, ready to fight to the end

Time inexorably melted away, as 20 minutes before the end of the match Fedotov played one ball, thus starting the legendary comeback, after a couple of minutes, Polikarpov scored a penalty, and on 83 minutes Fedotov scored the fourth ball of his team.

Golden team V.A. Nikolaev forever inscribed its name in the history of the USSR.

The limited series of CSKA game T-shirts - replicas of T-shirts in which the team achieved outstanding results in the club’s history.

The line includes T-shirts from 1970, when the army team after a long break in 19 years became champions of the USSR, winning with a score of 4: 3 in the legendary "Golden Match". "

Two game T-shirts from 1991 were also included in the line, when the team of coach Pavel Sadyrin first won the USSR Cup, and a few months later, became USSR champions.

Inquire about the order status
Subscribe for updates
Personal data processing consent
Find out your size: 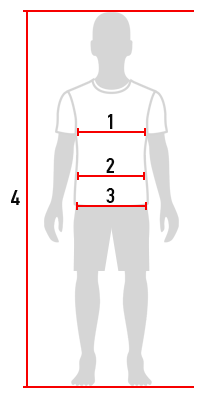